Last year house prices continued the upward trend. The average price of a house in the Netherlands rose to €298.000. That’s an upsurge of almost 10%, according to the Dutch Mortgagebrokers association (NVM). Since the bottom in June 2013, houses gained an total uplift of 33% which bring them to or even over the house prices of 2008. Or in other words: It took more than 10 years to get the house prices back to level from where they dropped.

The NVM expect the transaction price will rise with another 4-7% in the forthcoming year. That means the average house price in 2019 will be higher than €300.000. So prices will continue to rise, but not that much as last year.

The ‘craziness’ on the housing market seems to slow down a little bit, says NVM chairman Ger Hukker. “We see that a growing part of homebuyers can’t or won’t keep up with the continuous increase of prices”. In overheated areas like Amsterdam or Utrecht it’s likely prices won’t rise that steep as last year.

More for sale
In the last 3 months, the number of houses for sale went up with 5%. That’s for the first time in almost 5 years and is an indication that the market is slowing down a bit.

As mentioned in the beginning, house prices tend to rise between 4 to 7% in 2019. Potential home buyers, however, still have relatively little choice. The demand is bigger than the offer and that keeps the housing market still somewhat overstressed. Last year 214.000 houses were sold. That’s 11% less than in 2017. It’s expected that the transactions will decrease with another 5%. In general: overheated area’s likely will cooldown, the total offer of houses in other (more rural) parts of Holland is expected to tighten somewhat. 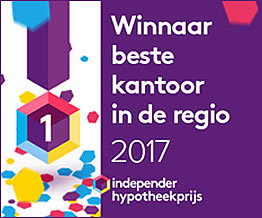 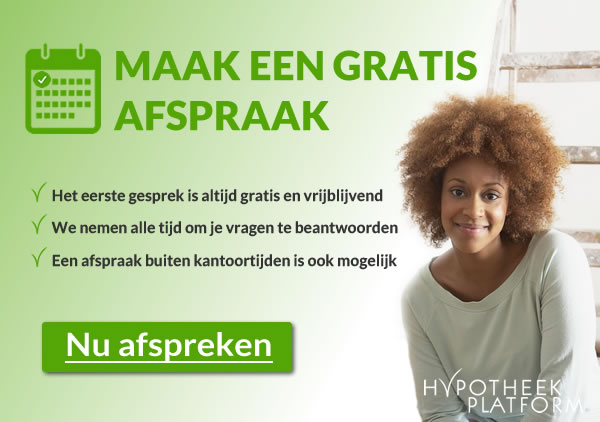